Lets not forget what the month of November ia ALL ABOUT!!!! There are people who do forget and face a rocky road ahead. Lets find a Cure for this Terrible Disease that robs the people who get it of all the things they ever had and will have ... This is the Disease of Alzheimer's... and it affects more than just the person who gets it.... 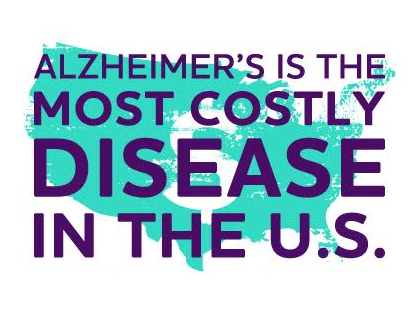 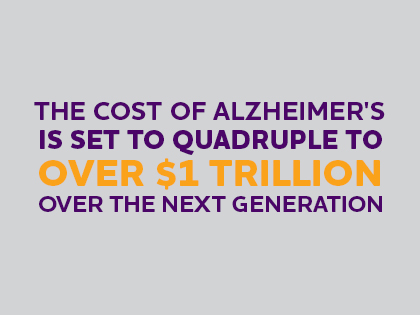 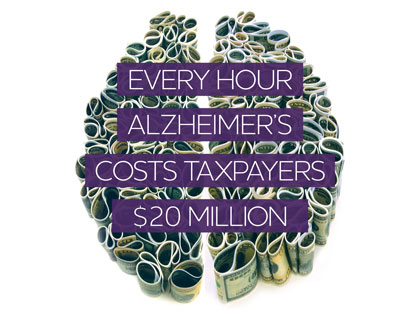