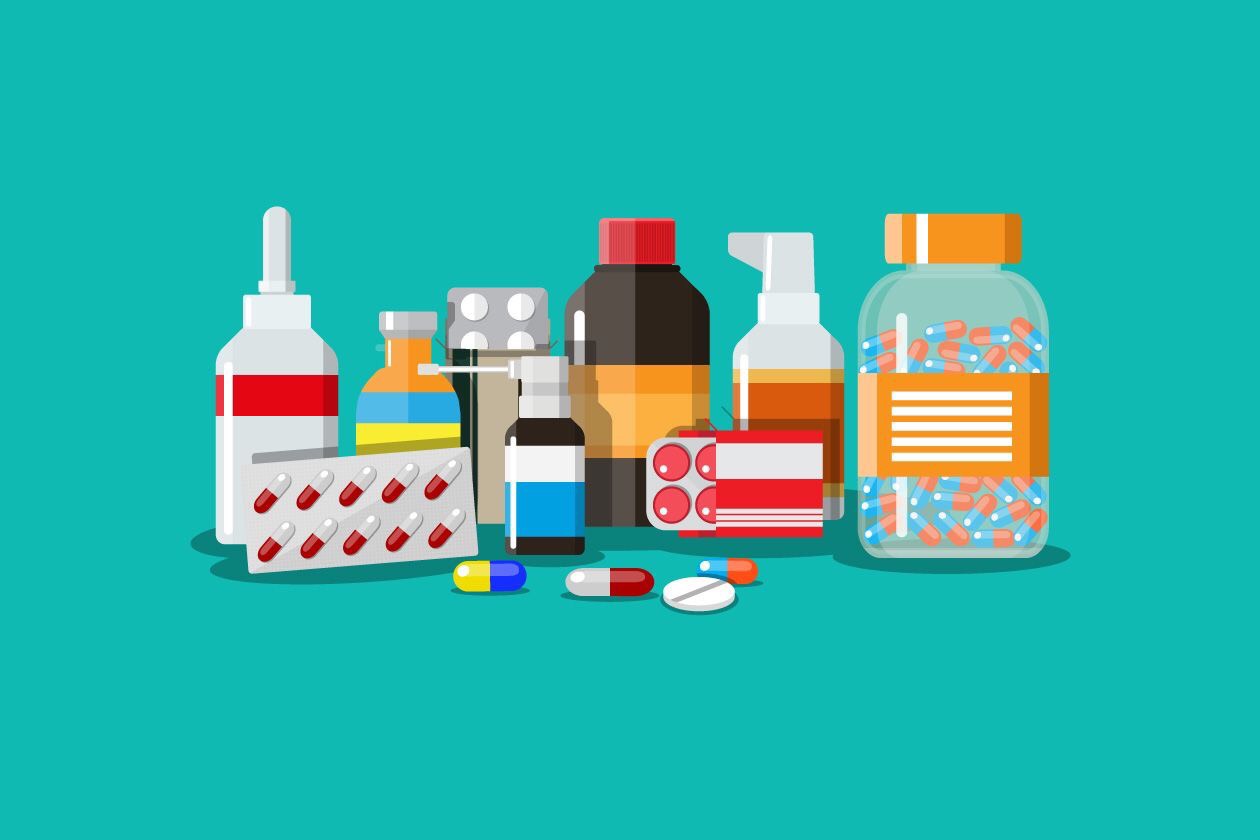 On February 9, 2018 the President signed into law the Bipartisan Budget Act of 2018 (BBA of 2018), which included some provisions related to Medicare Part D prescription drug coverage. Just days later, on February 12, the Office of Management and Budget (OMB) released the President’s fiscal year (FY) 2019 budget, which also included several proposals related to Medicare Part D drug coverage and Part B drug reimbursement. This brief summarizes these recent and proposed changes. Budget estimates for provisions in the BBA of 2018 reflect the 10-year (2018-2027) effects as estimated by the Congressional Budget Office. Budget estimates for proposals in the President’s FY2019 budget reflect the 10-year (2019-2028) effects as estimated by OMB.1

Late last week, Congress passed and the President signed a sweeping spending bill that will fund the government through March 23 and raise the spending caps imposed by the Budget Control Act of 2011 for two years, paving the way for a longer-term spending agreement. The legislation – the Bipartisan Budget Act of 2018 (BBA of 2018) – also contains a number of health care provisions important to people with Medicare and their families, including changes to Medicare Part D prescription drug coverage that will close the donut hole in 2019.